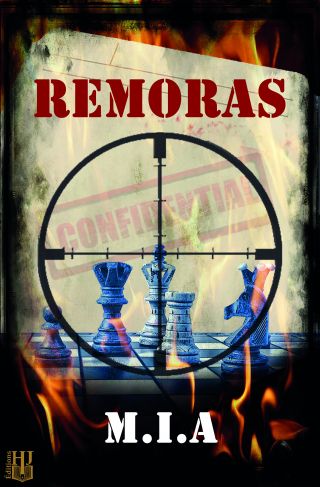 Each one of the eight parts of this new illustrated edition contains a unique artwork.

The original French version of this novel – 'Rémoras', released in February 2012 and also available on Amazon – stayed in the French Kindle Top 100 for more than 220 days. The book was also optioned for TV adaptation in the US, in June 2013.

Following eight years of retirement, a trio of French intelligence agents must again take up arms to defend against a "cleansing" operation initiated by their former employers.

Their response launches a series of global cataclysms, transforming the world for all time.

What is the true nature of these reformed black ops agents? Who are they? Will they prevail in this contest with “The Circle”, a mysterious clandestine organization that seems to control every aspect of the society world-wide?

'Remoras' weaves aspects of political fiction and the thriller, while skillfully delivering a master-crafted story inspired by true events in the everyday news.

Written by 2 co-authors in French – Translated by John Temple. 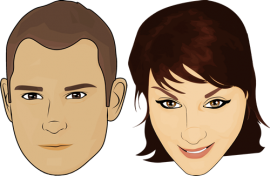